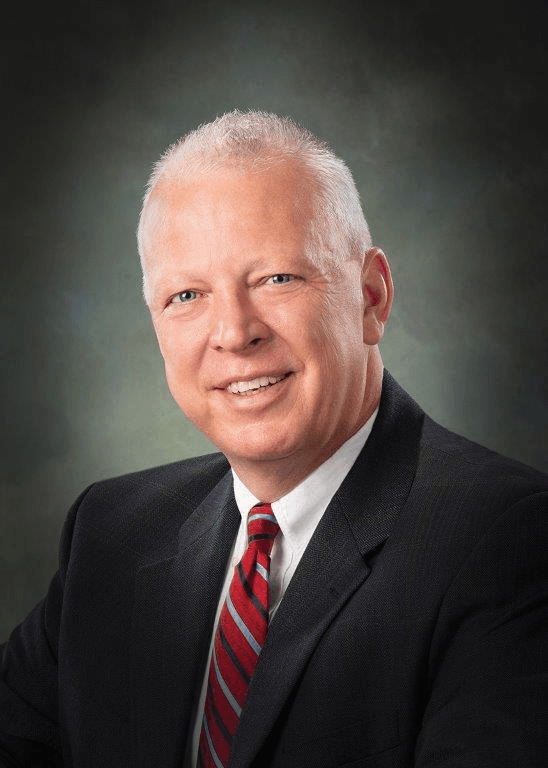 Craig Honeycutt serves as City Manager. He brings twenty-nine years of local government management experience in North Carolina with cities and counties. He has served at the cities of Fletcher and Laurinburg as well as Alamance and Wayne counties.