Burlington has a diverse set of partners and resources for local and regional transportation. The City has ambitious plans for the future of multi-modal transportation and has taken steps in recent years to grow our citizens options to get to work, health resources, and educational opportunities.

Furthering Burlington's efforts to increase mobility options throughout the City, our Pedestrian and the Greenways and Bikeways Plan connects pedestrian traffic to LINK Transit bus stops. Burlington's public transit system, LINK, was established in 2016 and has helped over 300,000 riders reach their destination in an efficient, safe, and convenient manner. LINK Transit has 5 routes covering Burlington, Gibsonville, Downtown Graham, and Alamance Community College. These routes run M-F 6:30am-8:00pm and information on the system can be found at http://linktransit.org/. Burlington's Temporary Transfer Hub is located on S. Worth Street near the Historic Depot. LINK Transit is FREE to ride. City Council action in 2021 has made riding our bus system FREE.

In 2013, the City's Pedestrian Plan laid the groundwork for the 2017 Greenways and Bikeways Plan and both have played a starring role in how development is negotiated in Burlington. Both of these plans set forth lofty goals for the increase of pedestrian and bike traffic safety, options, and quality of facilities, stretching from Springwood Park on the Western border of the City to the Haw River on the Eastern edge. Sidewalks, bike lanes, greenways, and multi-use paths are in Burlington's vision for the future in order to connect residents to community resources, retail, education, and employment with or without the use of a car.

These projects are funded on a rolling basis, with the City completing one or two a year and collaboratively timing sections to align with NC Department of Transportation projects. Certain portions of the plans are also accomplished by the private sector, City Council passed an ordinance in coordination with the Bikeway Plan that mandates any new development along our planned project routes will construct the infrastructure as part of their development. At times this can leave some seemingly haphazard sections built but as time progresses they will be connected by other developers, NC DOT, or City projects. The City currently has two Bikeway projects under development, the Front Street-Elon Bikeway and the Town & Country Bikeway.

Piedmont Area Regional Transit is a resource for those in need of getting beyond Alamance County's borders via public transportation. The PART system connects you to Winston-Salem, Greensboro, High Point, Asheboro, and Chapel Hill. These connections allow for individuals to use public transit to get to work, appointments, or visit our region without having to drive a car. LINK Transit connects you to three PART stops in Alamance County: Alamance Regional Medical Center, Alamance Community College, and the Graham Park and Ride Lot.

A route that should be highlighted is the Alamance-Burlington Express which stops at all three of the LINK Transit locations listed before. This route starts in Downtown Greensboro every morning and stops at four locations in Alamance County before continuing to Chapel Hill and UNC Hospital. For those wanting to commute to work via PART their schedule complements shifts at the hospital and is an integral effort to reduce the number of commuters on the road every day.

PART's website can be found at: /www.partnc.org/. Their website has route schedules, a live-feed bus tracking system, information on ride-sharing opportunities, and regional transit initiatives. Regional Fare Cards purchased for LINK Transit fares are compatible with PART and information on where to purchase these cards can be found here.

Both Regional and out-of-state travel can be accomplished by using Burlington's Company Shops Station. NC By Train's website can be used to find routes, schedules, and deals on tickets on Amtrak lines going both North or South at least twice a day. The Carolinian and the Piedmont take passengers between Charlotte and Raleigh everyday and serve as connections to other routes that go beyond NC's borders.

Burlington's Station is located at 101 N. Main Street and is directly across Webb Avenue from LINK's Temporary Transfer Hub. Whether it is a weekend trip to a Panthers game, the NC State Fair, Downtown Raleigh, or even commuting to work, NC By Train can connect you to the resources to expertly use our multi-modal transportation options here in the Triad. 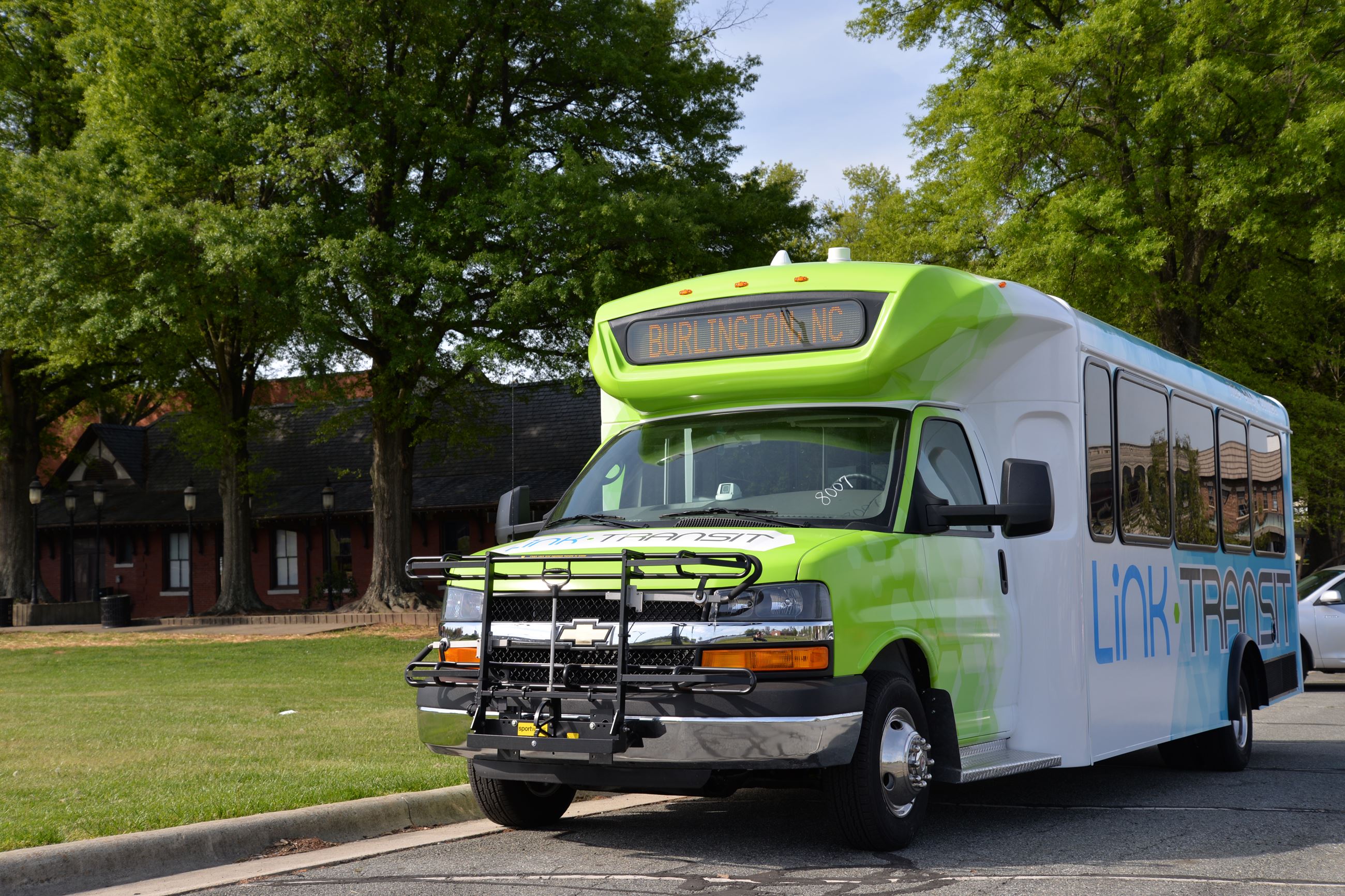 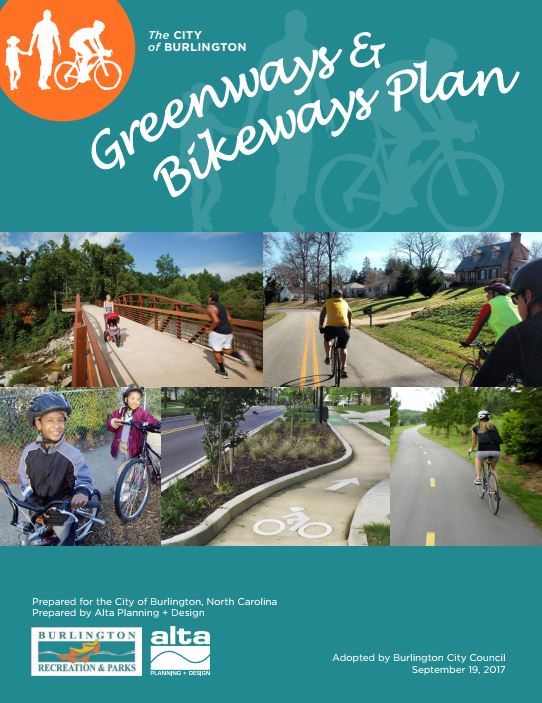