Burlington City Council appointed the Community Police Advisory Team in the spring of 2021.

The Burlington Police Department is committed to transparency with the community. In order to fulfill that commitment, we have shared here some of the many ways the department is working to be the best department it can be and to continue to improve. We have formed the Community Police Advisory Team (CPAT) as described above. We have also included the chief's response to various community inquiries regarding elements of police reform. Also included are examples of the response from some of the organizations that the department is associated with or other law enforcement organizations in North Carolina. If you have any questions, you may contact the admin assistant at (336) 229-3540. 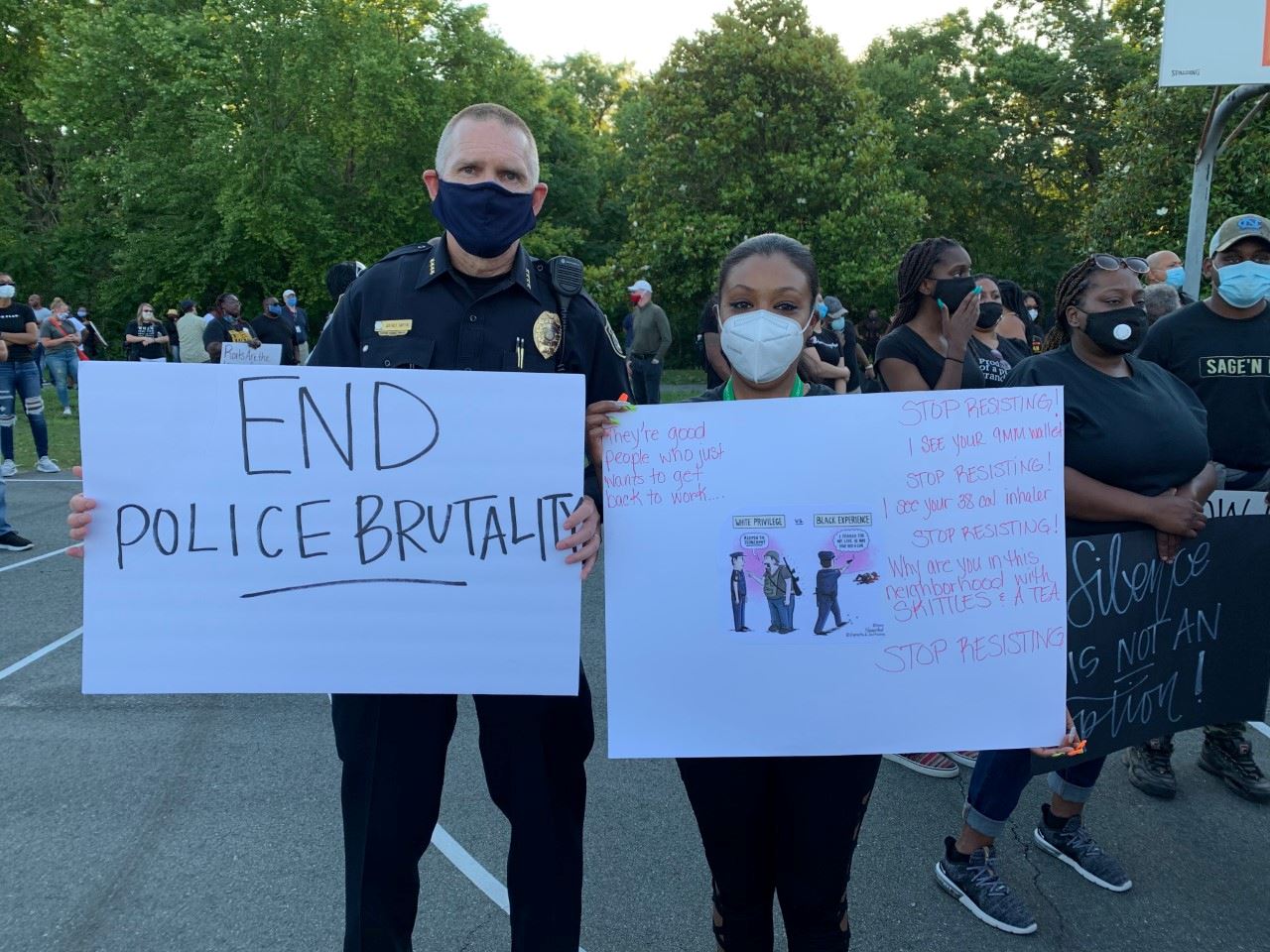 The murder of George Floyd sparked a robust and meaningful conversation about reforming policing around the nation and world. The Burlington Police Department is committed to being a part of that conversation and stands with our community. As part of that commitment, the chief and the department responded to several community inquiries as they were received about various elements of police reform being discussed. You can view those questions and their responses below:

Accreditation holds police departments to a set of standards and guidelines. Find out more about CALEA. The Burlington Police Department was first accredited by the Commission on Accreditation for Law Enforcement Agencies, Inc, (CALEA) in April 1989. The agency has maintained accredited status, in good standing, for the last 27 years and was re-accredited with Advanced Gold Standard at the March 2017 conference.

There are nearly 18,000 eligible law enforcement agencies (local, state, and federal in the United States) that could choose to be accredited. For a variety of reasons, only 726, or approximately 4%, of those law enforcement agencies are currently accredited in the US. The Burlington Police Department meets 100% of CALEA  accreditation standards and earned the “Gold Standard in Public Safety.”

Members of the City of Burlington Administration and City of Burlington Police Department joined NACOLE (National Association for Civilian Oversight of Law Enforcement) to continue to learn and practice the leading methods in community engagement.

The executive committee of the North Carolina Association of Chiefs of Police (NCACP) produced a public service announcement to help illustrate what police agencies are currently doing or have done in the area of police reform and training.

The intent of this PSA is to inform the public of the years of hard work of the NCACP on police reform led by this association. Learn more here 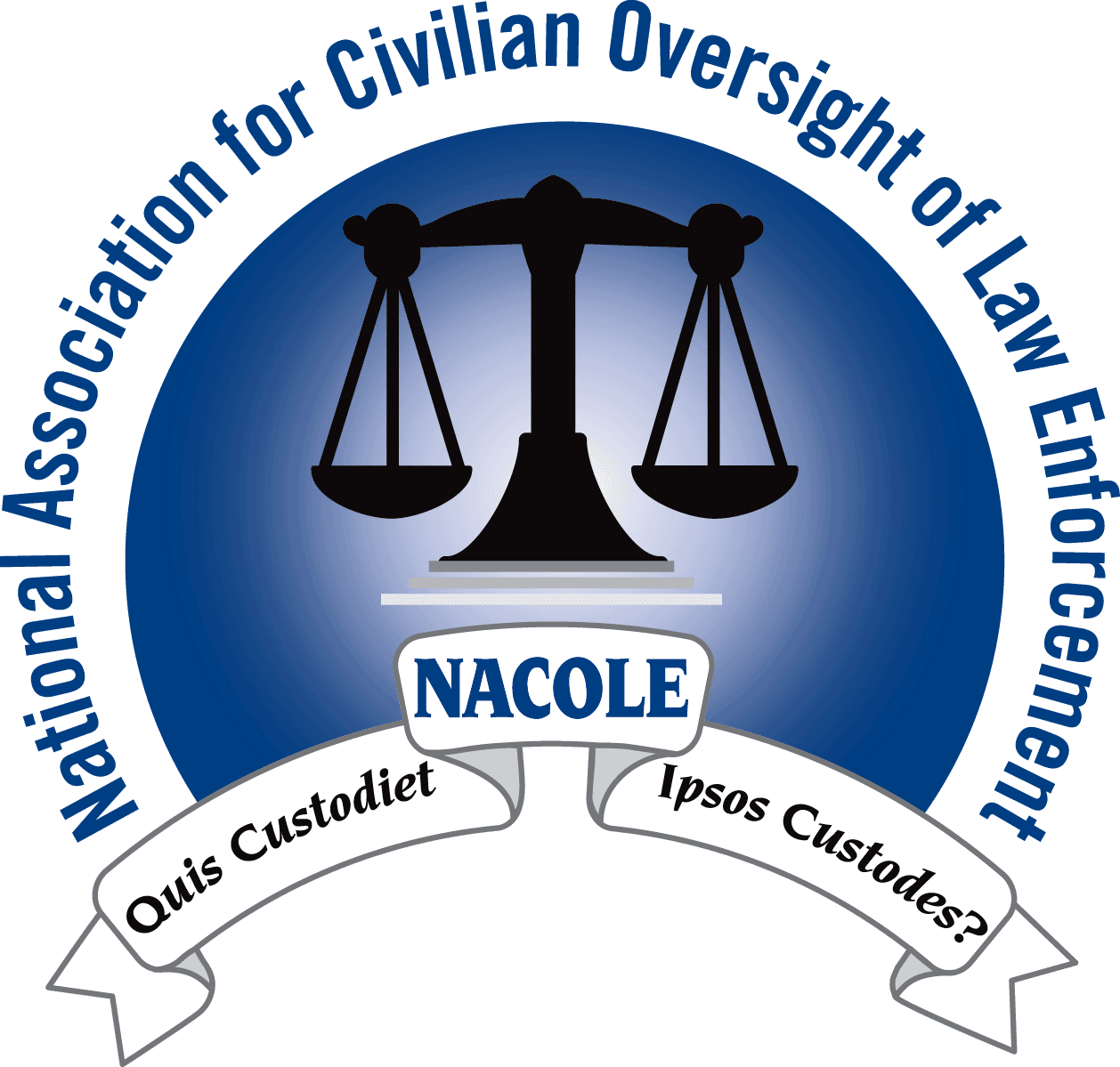