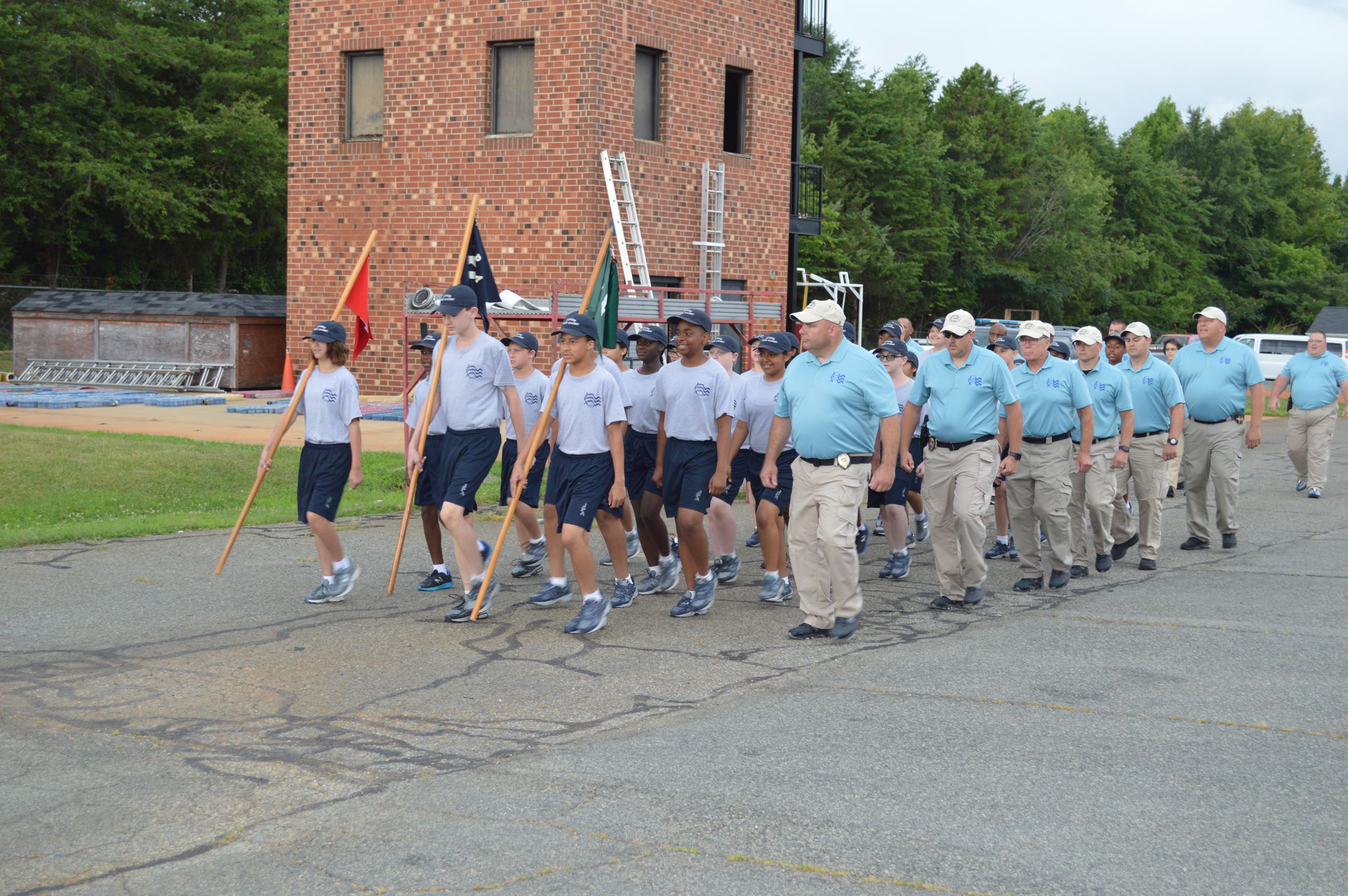 Cadets are chosen by law enforcement staff from students recommended by ABSS. They are students who are considered to be at-risk and could possibly benefit from the JPA. Referrals are also received from parents and students who show interest in the program. Cadets undergo a very structured, well-disciplined, four-week training program, which focuses on setting goals, developing self-esteem, learning respect, and resolving conflicts. It also teaches cadets mediation skills, anger management, violence, gang, and substance abuse prevention, and decision-making skills.

The cadets work on community service projects each week to demonstrate teamwork and instill the value of giving back to the community.  These and other group activities are designed to improve interpersonal skills as well as show examples of positive alternatives to drug or gang activity.  Drills and physical fitness are used to develop teamwork and maintain discipline.  Guest speakers from the community are invited each week to reinforce the topics being discussed.  Graduates of previous Academies are also asked to share their personal experience in the Academy and how they have applied the skills learned in the Academy in various aspects of their life. The first week of the Academy is a 24-hour a day program, the participants and leaders travel to and stay on the east campus of the North Carolina Justice Academy. The rest of the academy is conducted at the Burlington Police/Fire Training Center on Quarry Road in Haw River, North Carolina. 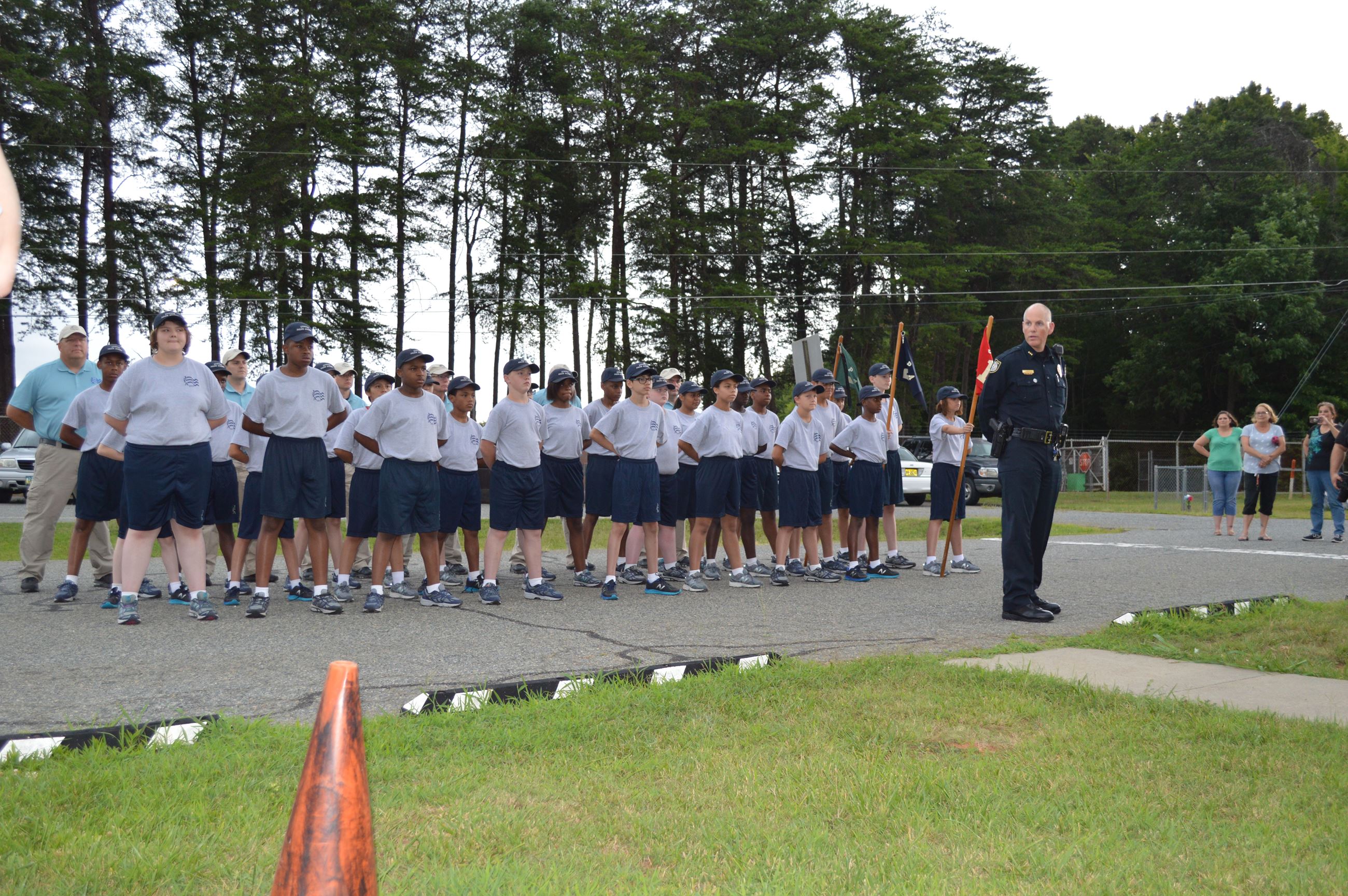 The JPA typically begins the first week of July each year and concludes after four weeks with a formal graduation ceremony. Academy cadets are mentored the following school year by personnel associated with the law enforcement agencies involved. Each participating agency commits personnel to undertake the academy and subsequent mentoring program. There is no cost to the cadets and their families for participating in the academy. Community donations are solicited to fund it in the form of cash, goods, and services from businesses, charitable organizations, and private citizens, with the exception of personnel, facilities, and transportation costs which are funded by the agencies involved. We would like to extend our sincere appreciation to the sponsors of the Junior Police Academy. We are a not-for-profit organization. Contributions may be tax-deductible. To make donations or to get more information on the Junior Police Academy you may contact Mike Paschal.