History of the Council/Manager Form of Government

One of the key 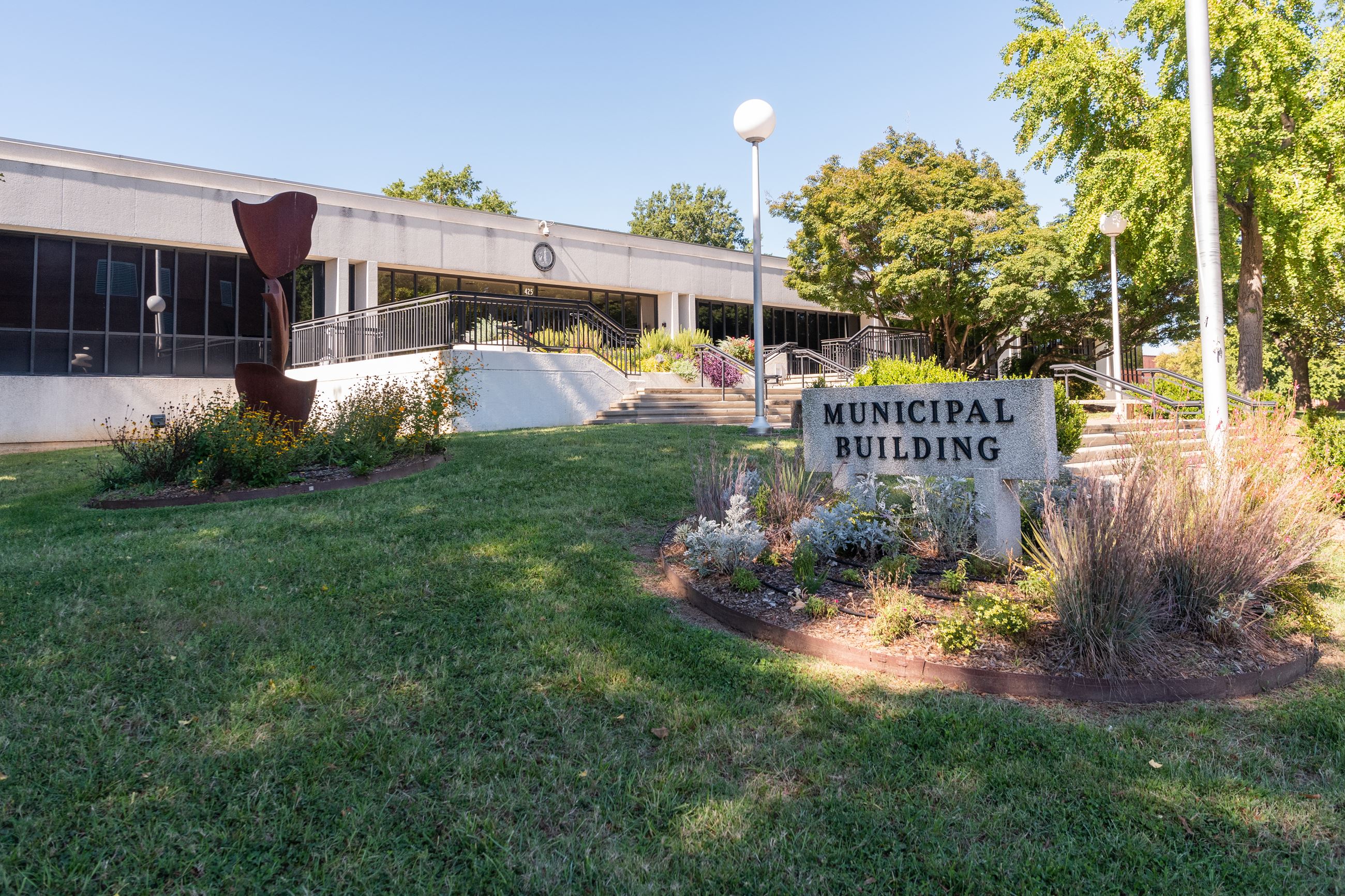 elements in 20th-century municipal reform has been the proposition that a strong and non-political executive office should be the administrative centerpiece of municipal government. This concept has been implemented in thousands of American cities in the 20th century by the adoption of the council-manager form of government. This form parallels the organization of the business corporation: voters (stockholders) elect the council (board of directors), including the mayor (chairman of the board), which, in turn, appoints the manager (chief administrative officer). Unlike the council-mayor forms, where the emphasis is on political leadership, the prevailing norms in the council-manager form are administrative competence and efficiency.

Under the council-manager form, the manager is the chief administrative office of the city. The manager supervises and coordinates the departments, appoints and removes their directors, prepares the budget for the council's consideration, and makes reports and recommendations to the council. All department heads report to the manager. The manager is fully responsible for municipal administration. The mayor in a council-manager form is the ceremonial head of the municipality, presides over council meetings, and makes appointments to boards. The mayor may be an important political figure, but has little, if any, role in day-to-day municipal administration. In some councils-manager cities, the office of mayor is filled by popular election; in others, by council appointment of a council member.

The council-manager form is widely viewed as a way to take politics out of municipal administration. The manager himself is expected to abstain from any and all political involvement. At the same time, the council members and other "political" leaders are expected to refrain from intruding on the manager's role as chief executive. Of course, the manager, who is hired and fired by the council, is subject to the authority of the council, but council members are expected to abstain from seeking to individually interfere in administrative matters, including actions in personnel matters. Some city charters provide that interference in administrative matters by an elected city official is grounds for removal of the elected official from office.

Spread of the Council-Manager Plan

The council-manager plan, first used in 1908 in Staunton, Virginia, received nationwide attention 6 years later when Dayton, Ohio, became the 1st sizable city to adopt it. Thereafter, the plan's popularity enjoyed steady but not spectacular growth until after World War II. At that time, many municipalities were confronted with long lists of needed services and improvements that had backlogged since the Depression years of the 1930s. Faced with such challenges, many municipalities adopted the council-manager form. The plan has been especially attractive to small and medium-sized localities. It is used in a majority of American municipalities with populations of 25,000 to 250,000. It has been strongly promoted since the 1920s by the National Civic League.