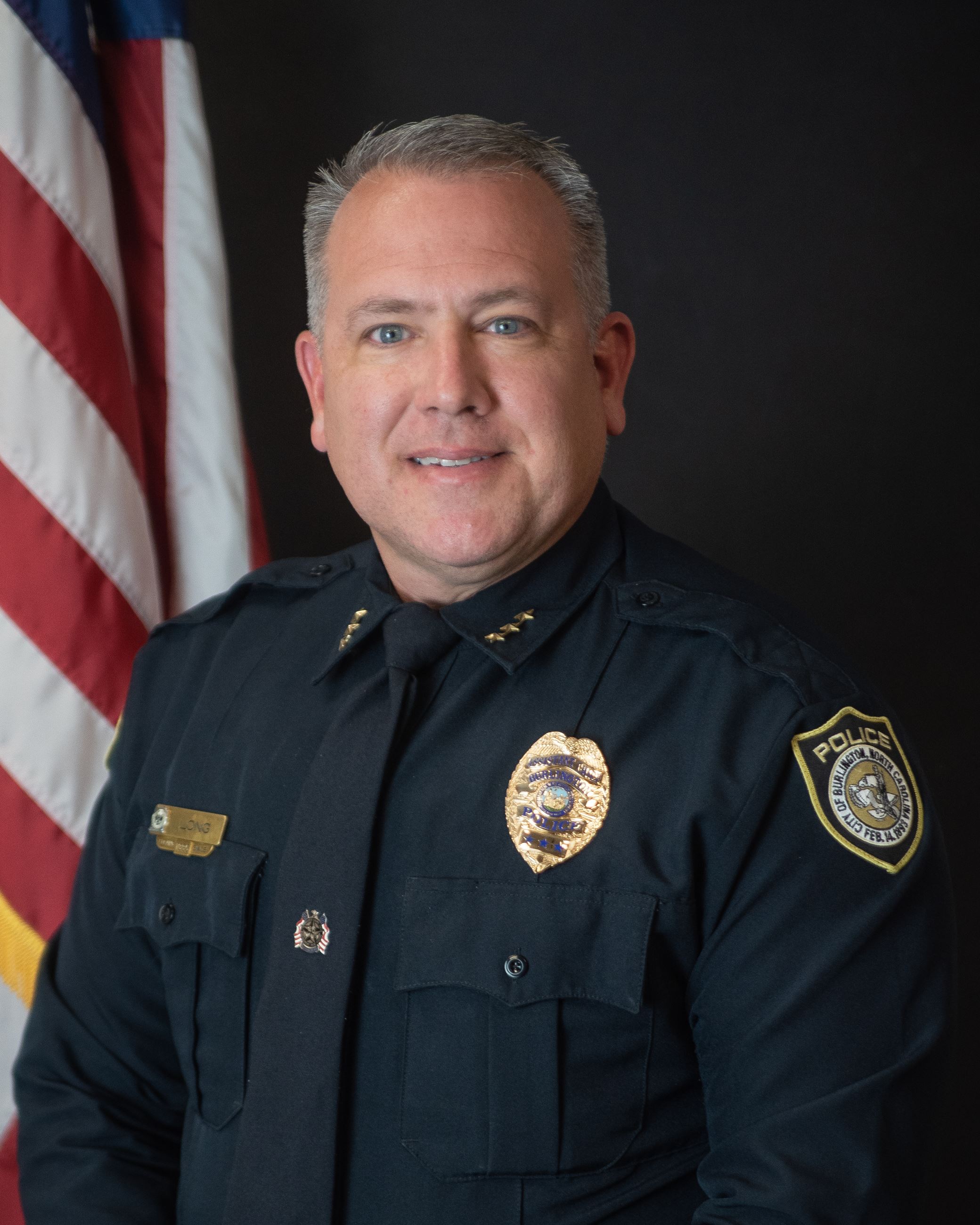 Brian Long is serving as the Chief of Police for the City of Burlington. A 26 year veteran of the Burlington Police Department, Chief Long has served in many roles in the department. He has previously served in supervisory roles within the Criminal Investigation, Patrol, and Professional Standards Divisions of the police department. He holds a Bachelor's of Applied Science from Mt. Olive University in criminal justice and criminology. He graduated from the 258th Session of the Federal Bureau of Investigations' National Academy in 2014.

While serving in the Criminal Investigations Division of the BPD, he served as a task force officer with both the U.S. Secret Service and the Drug Enforcement Administration. He has been involved in the development of staff for over nine years in the role of Legal Update Instructor. Chief Long has served on the boards of several local organizations and is an active community member both personally and professionally. Currently, he serves on the Board of the United Way of Alamance County and of the Alamance Community College Alumni Board. He is a member of the International Association of Chiefs of Police and the Police Executive Research Forum.

Chief Long has also been a leader in implementing Intelligence Lead Policing practices within the department. Intelligence Lead Policing is a harm reduction strategy that combats disparate impacts on neighborhoods in the city by focusing on intelligence to zero in on the individuals that are causing the most harm in the community. Chief Long has spent much of his career advocating for innovation in law enforcement’s role in responding to people in mental health crises. During his tenure at the BPD, he has been a leader in implementing the Mental Health Co-responder model. The model partners law enforcement officers with trained mental health providers and has been shown to drastically improve outcomes. 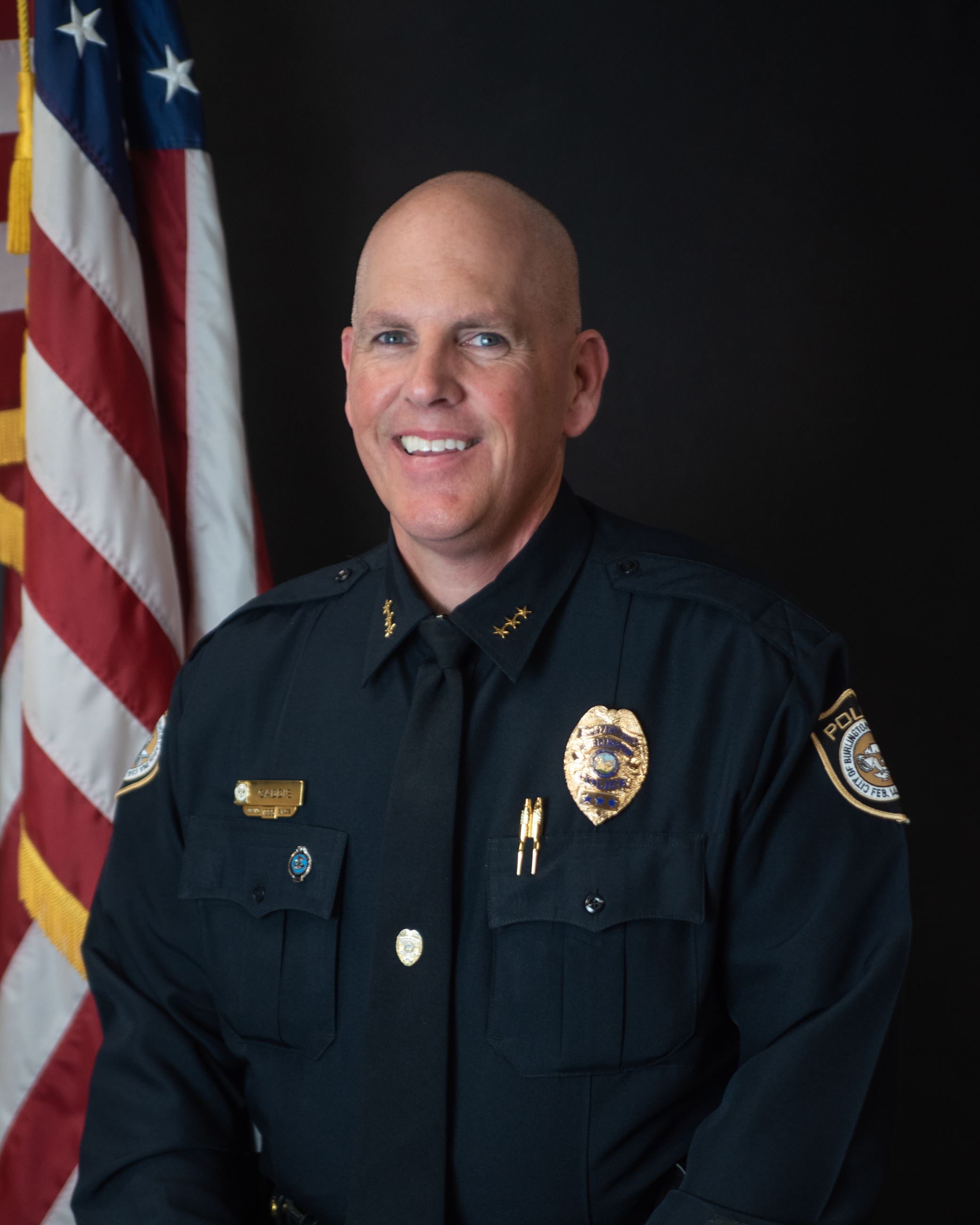 Assistant Chief Chris Gaddis is a 26 year veteran of the Burlington Police Department and currently in command of the Support Bureau. He has previously served in supervisory roles within the Patrol, Criminal Investigations, Community Relations, and Professional Standards Divisions of the department. He holds a Bachelor of Science in Criminal Justice from East Carolina University. He is a 2017 graduate of the 270th Session of the Federal Bureau of Investigation's National Academy.

Over the last twenty years, he has been instrumental in the development of staff acting as field training officer and instructor in several disciplines. He also serves as an Adjunct Instructor for Alamance Community College and the North Carolina Justice Academy. 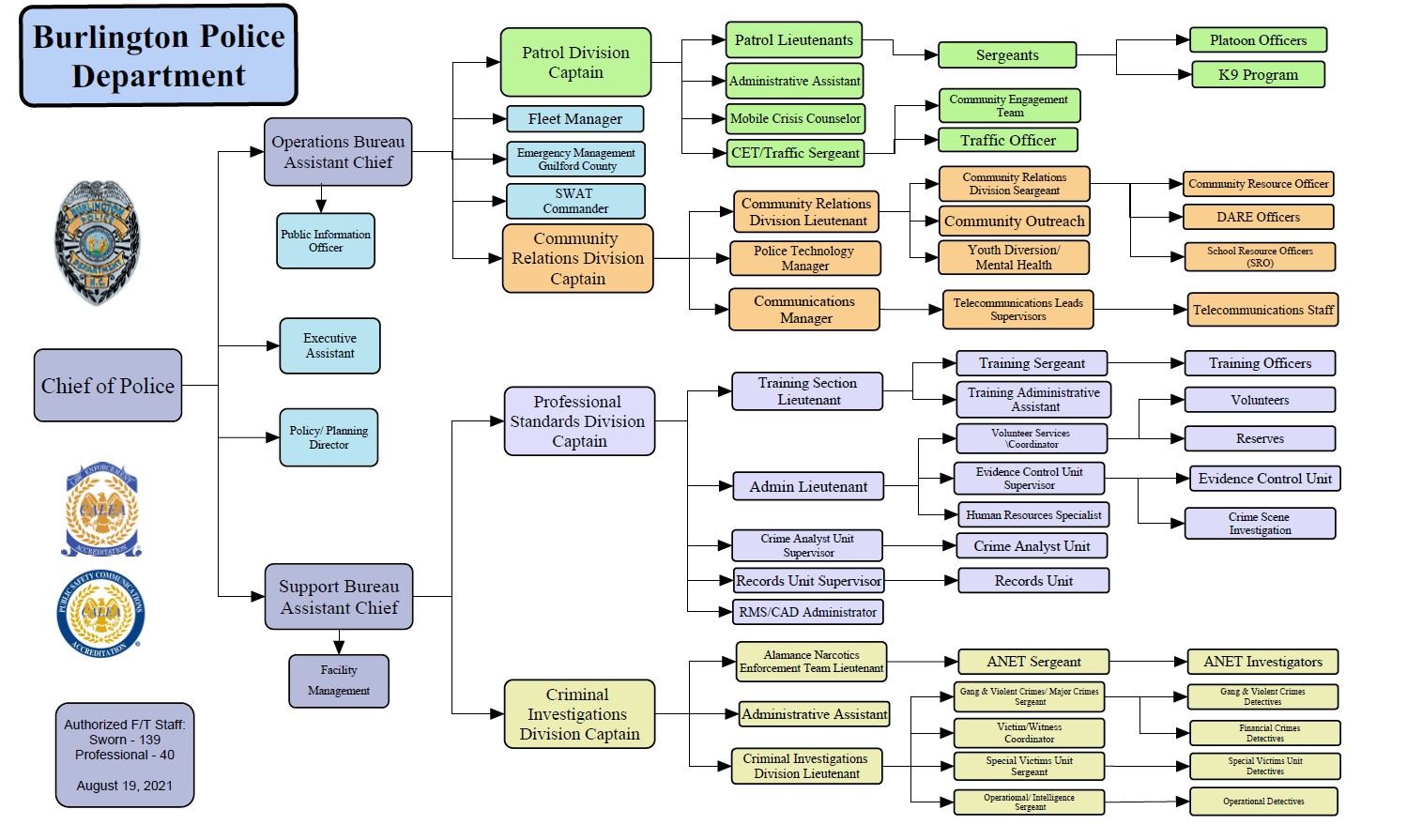